Call 112 if the following symptoms occur.

If a clot or bleeding forms in the vascular system in the brain, it causes a transient ischaemic attack, which may lead to a cerebral infarction. The condition may lead to a life-threatening state in a moment.

Transient ischaemic attacks may be caused by

Symptoms of a transient ischaemic attack

Figure out the situation 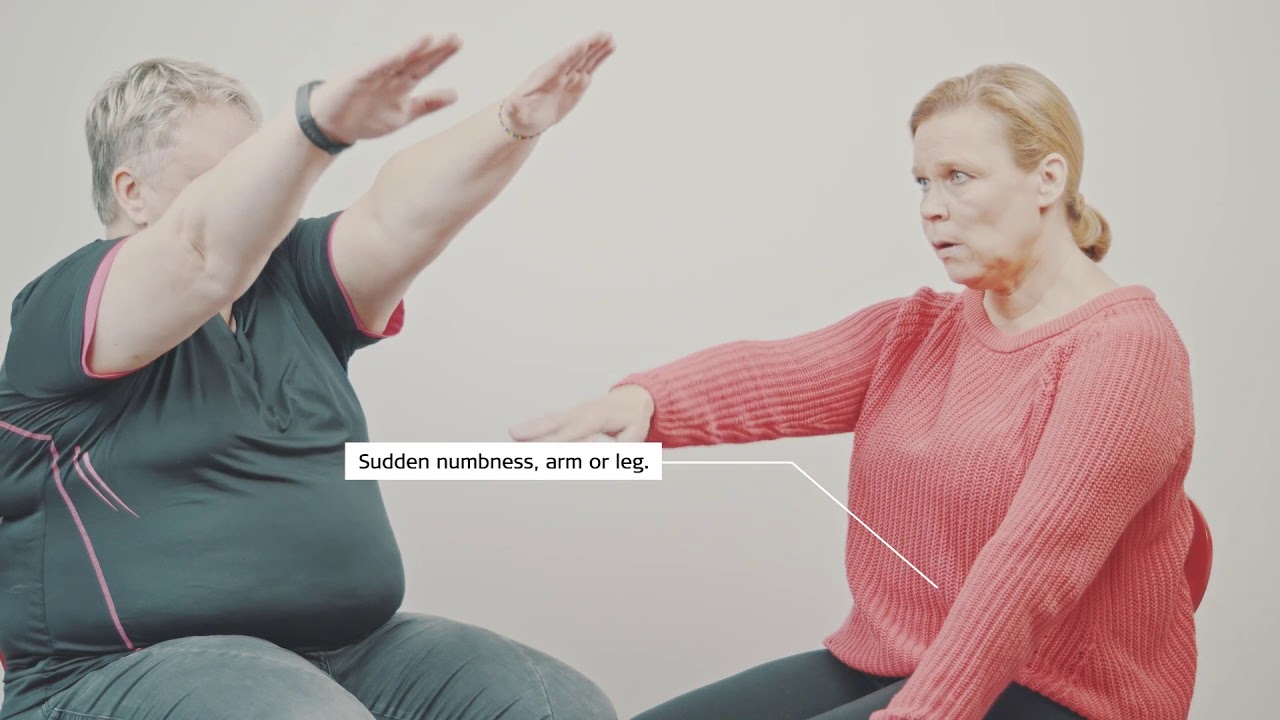 Always call the emergency number 112 whenever someone’s life, health, property, or the environment are in danger or threatened or you suspect this to be the case.

How to make an emergency call

First aid instructions: how to help an unconscious person

First aid instructions: how to remove a foreign object from the airways of

We use cookies on our website to improve our services. With your permission, we may also use cookies to analyse the site and display ads. Set your cookie preferences by selecting from the options below or by clicking the link at the bottom of the page. Please visit our Cookie policy site for more information.